Our base price is based on payment being made before the course. We give pre-payment delegates a price advantage. Post-course-payment prices are 10 to 15% more, depending on the payment date.

Time to submit project – No project.

In most cases, you will be required to put down a deposit and pay the difference in equal monthly instalments thereafter.

Our course advisors are able to answer any questions you may have and can supply additional information about our training programs. They are contactable on international number +27214265300.

Our classroom-based training is the créme de la créme of our already high standard training.

We believe that the responsibility of learning Six Sigma lies in our ability to teach you, not in how hard you can focus or study!

Our trainers have been carefully selected as industry experts, who have expertise and experience not only in successful Six Sigma practices in the real world, but also in conducting training.

Our virtual instructor-led training gives you the unadulterated purity of being trained by a trained Six Sigma professional in a virtual classroom-based setting, with the added convenience of being from a location which suits you!

Our virtual training is typically done through Microsoft Teams or Zoom, which exceptions for larger groups with a particular preference.

As a Six Sigma Black Belt, your mastery of Six Sigma techniques and strategies will help you lead top-quality projects and mentor Green Belts in your organisation, where together you will identify and implement breakthrough improvements for enhanced bottom-line results. 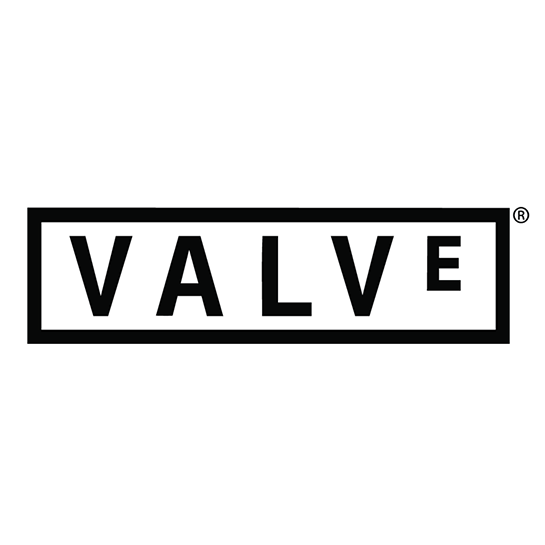 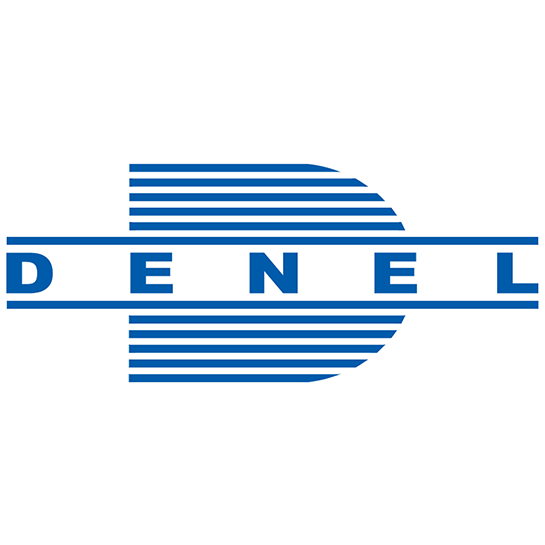 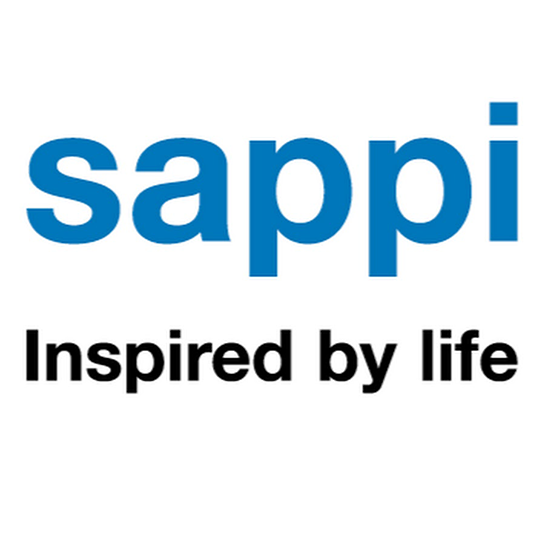 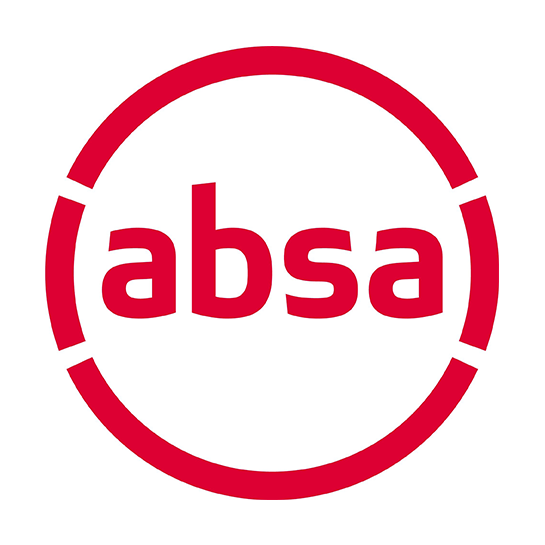 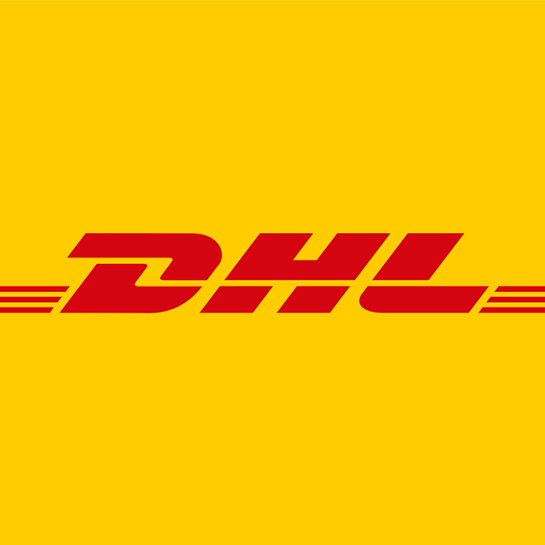 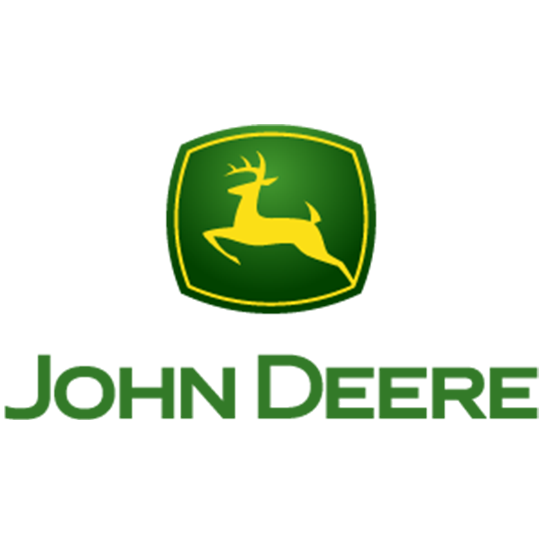 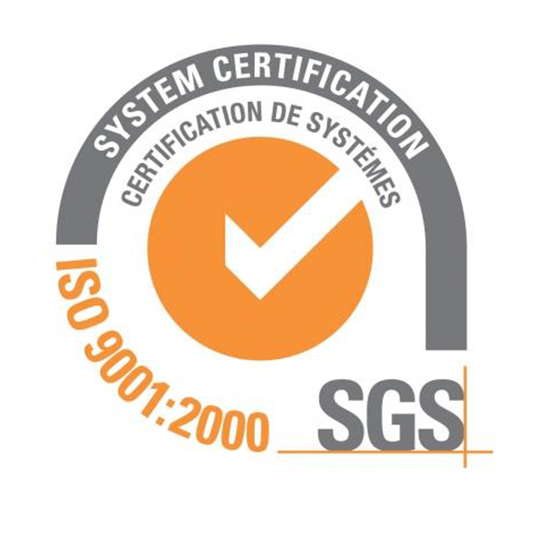 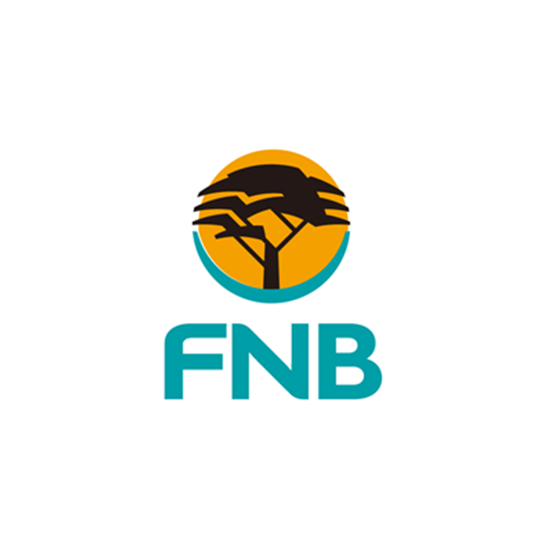 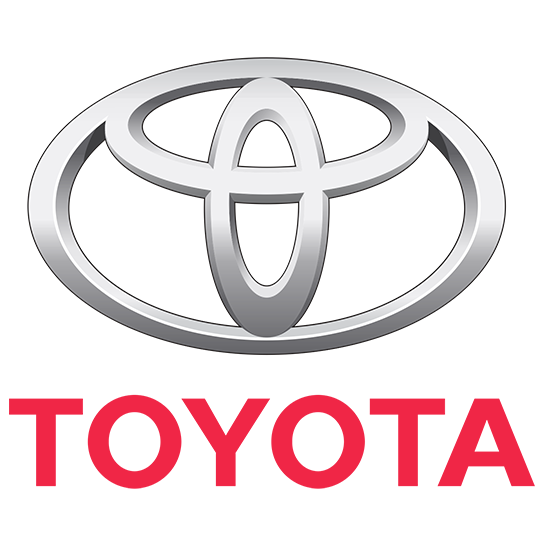 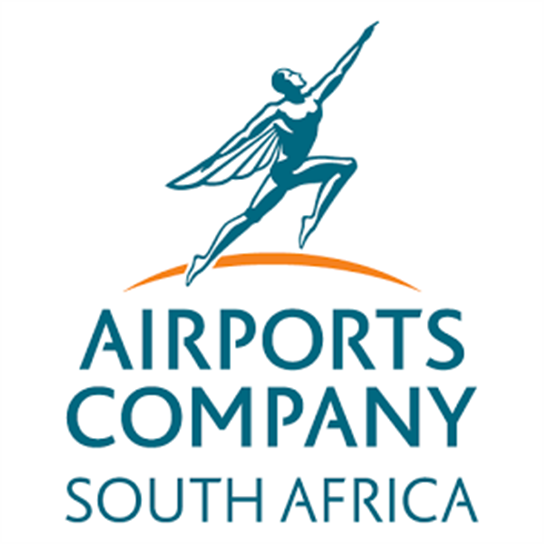 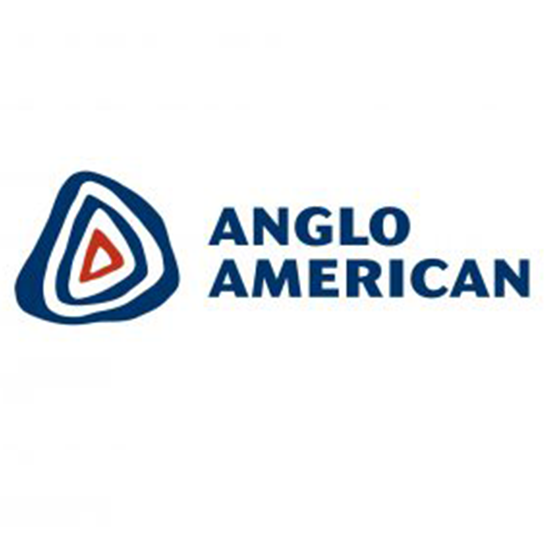 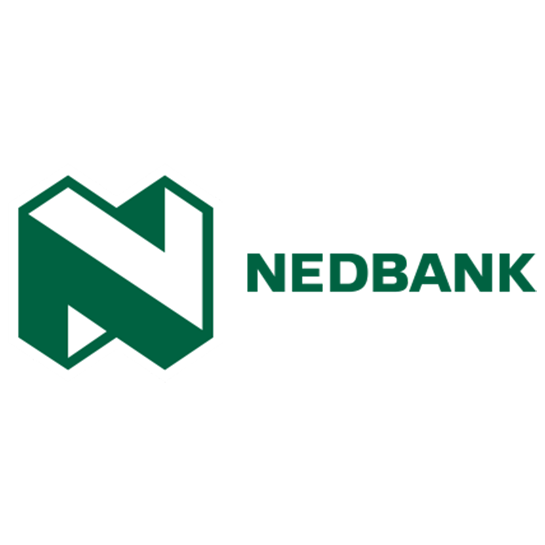 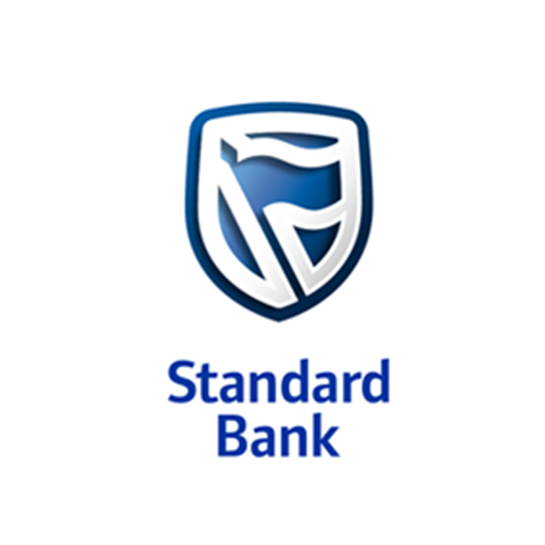 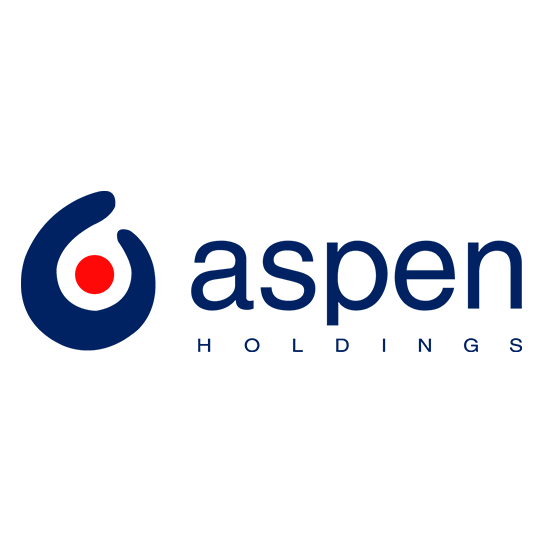 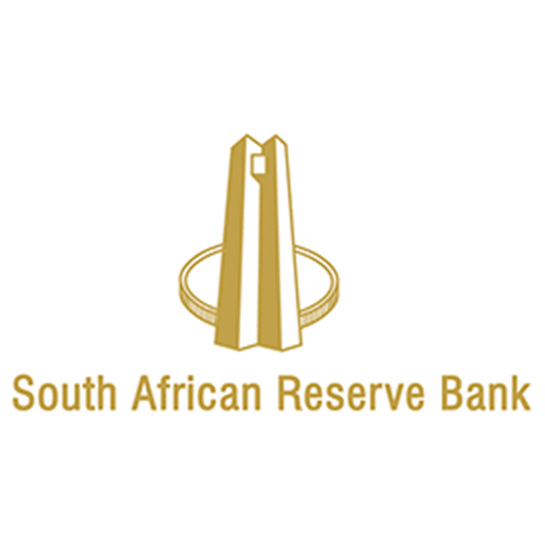 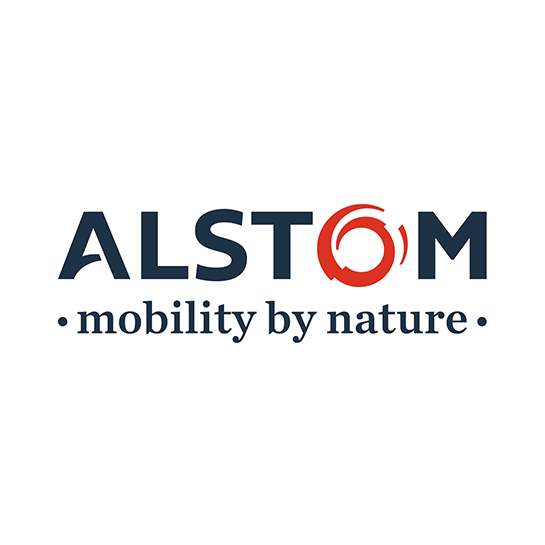 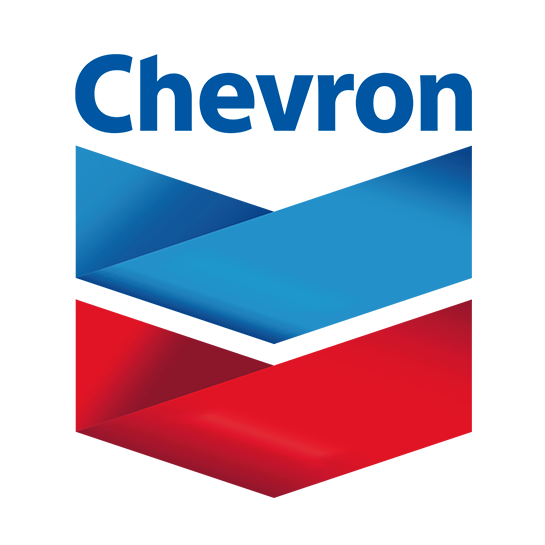 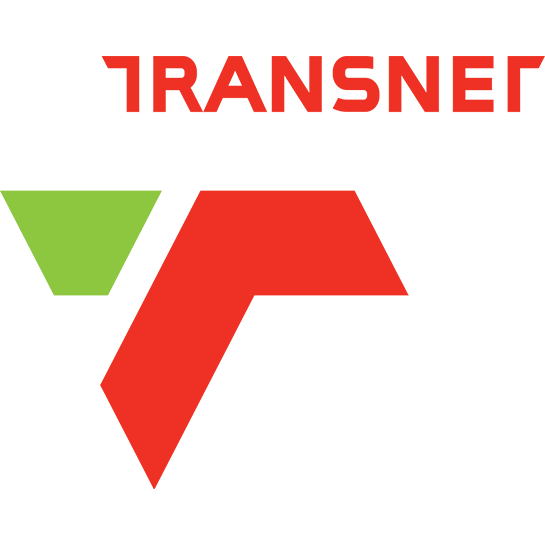 ONLY THE HIGHEST ACCREDITATIONS!

“We are the official industry standard for six sigma accreditation for six sigma training providers worldwide who choose to join together behind our standardisation after disclosing their internal operations.”

Our Six Sigma courses have been accredited by MER SETA and can be claimed from Skill Development Levies, through the relevant SETA. Our prices include certification as well.

2KO Africa is a long standing member that is certified by MICT SETA in South Africa.

Our six sigma courses have been accredited and can be claimed from skill development levies, through the relevant seta.

Our prices include certification as well.